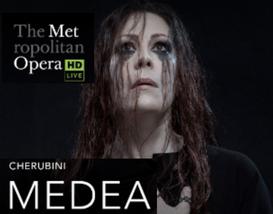 How to Use the PAC Ticketing System

Signup for our Weekly Newsletter from the Highlands Arts Community

Having triumphed at the Met in some of the repertory’s fiercest soprano roles, Sondra Radvanovsky stars as the mythic sorceress who will stop at nothing in her quest for vengeance. Joining Radvanovsky in the Met-premiere production of Cherubini’s rarely performed masterpiece is tenor Matthew Polenzani as Medea’s Argonaut husband, Giasone; soprano Janai Brugger as her rival for his love, Glauce; bass Michele Pertusi as her father, Creonte, the King of Corinth; and mezzo-soprano Ekaterina Gubanova as Medea’s confidante, Neris.

Join PAC as a member for advance tickets and discounts 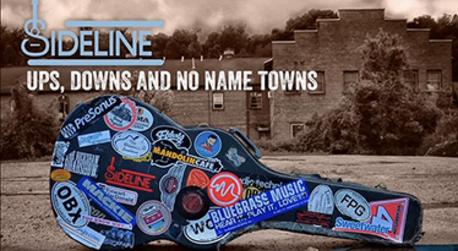 This website is sponsored in part by an Advertising Grant from the Highlands Chamber of Commerce. 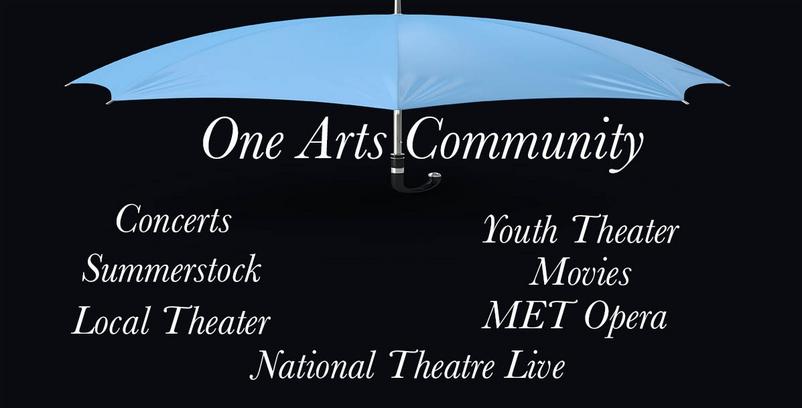 COMING OCTOBER 29 - Sideline has established itself as a Bluegrass band with firmly entrenched populist precepts. While they remain true to a template that’s etched in the basics of bluegrass, they’re adept at fashioning songs that tell tales from a decidedly personal perspective. Having been recognized by the IBMA for song of the year in 2019 courtesy of their single, Thunder Dan, and with several appearances at the Grand Ole Opry to their credit, Sideline has quickly become a band to reckon with in terms of their diligence and delivery.

PAC support of youth in the arts