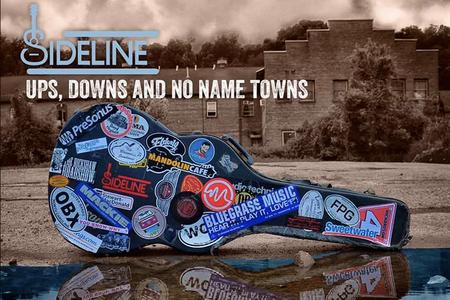 "A Fabulous, Successful Show ! Loved her."

In the early 60's some of the most iconic names in the history of popular music were discovered in the Motor City of Detroit, MI, better know simply as MOTOWN & SOUL.
MASTERS OF SOUL is a celebration of these artists, their music and style. The show features stylishly costumed fully choreographed tributes to your favorite Motown singers.
The audience will take the ultimate stroll down memory lane as they re-live (or discover for the first time) the incredible harmonies and smooth moves made famous by many of the greatest recording acts of all-time.​

"We Laughed All Night"! 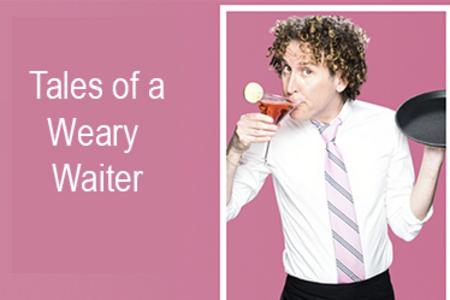 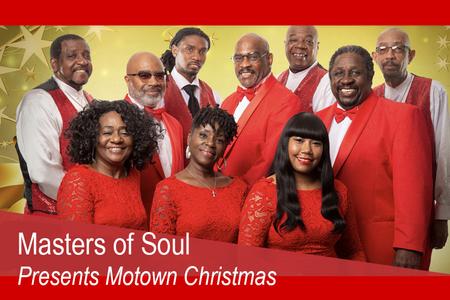 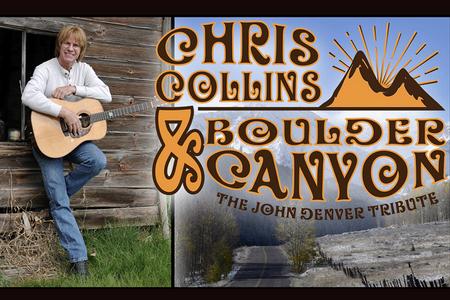 "They Rocked the Night !"

BRAVO Amici have wowed audiences all over the world, from London to LA, Miami to Moscow, St. Moritz to Sardinia, New York to New Zealand. Combining the essential elements of classical crossover - pop, Broadway, the West End and opera - this group of endlessly talented friends and stage stars melt hearts and blow minds in every theater they perform, becoming a worldwide phenomenon over the years. With a show that not only entertains and excites audiences, but also connects with them on a deeper level you can guarantee it's a concert you'll never forget because of how they made you feel.

More on Sideline
Hear the Revival
Hear Masters of Soul 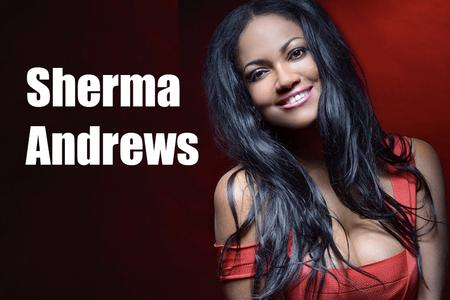 One of the marks of an exceptional bluegrass band is the ability to share stories and, in turn, hold listeners in sway. It’s not enough to be a great picker or a superb singer; it’s equally important to be able to paint a picture, establish a narrative, and set them to melodies that embed those songs with an indelible impression.
​ 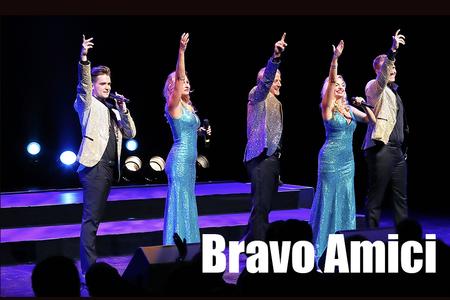 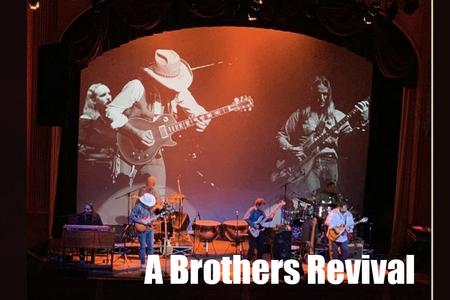