Kelly Swanson is an award-winning storyteller, comedian, motivational speaker, Huffifington Post Contributor, and cast member of The Fashion Hero television show airing on Amazon Prime. She is also author of Who Hijacked My Fairy Tale, The Land of If Only, The Story Formula, and The Gutsy Girls Pocket Guide to Public Speaking.

Jeanne Robertson declared Kelly Swanson, “Hilarious!!
Everyone should run to see her.” 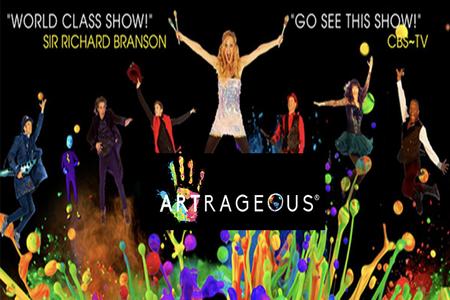 EMPIRE TRIO’s show, Bravissimo Broadway, combines classic show tunes from the most beloved Broadway musicals, with their own breathtaking and unique arrangements. The performance includes highlights from shows such as Les Misérables, West Side Story, and Phantom of the Opera, mixed with outstanding original arrangements, such as the hauntingly beautiful Edelweiss from The Sound of Music, in three-part harmony, and a gorgeous ‘mash-up’ of Ghost: the Musical’s With You with Ghost: the Movie’s Unchained Melody. The show will take you on a thrilling 70+ year adventure of the best songs and behind-the-scene stories Broadway musicals have to offer.

Relive Rock’s greatest hits with The Hit Men – fifive fantastic musicians who have shared the stage with legendary artists, including members of Foreigner, Cheap Trick, Wings, Alan Parsons, Billy Joel, Sting, Elton John, Journey, The Who and Cream.
In this Ultimate Rock Concert, The Hit Men celebrate their associations with these mega-stars, share their fifirst-hand experiences as eyewitnesses to rock history, and perform classic hits you know and love... “Layla”, “Don’t Stop Believin’”, “I Want To Know What Love Is”, “Feels Like The First Time”, “Eye in the Sky” and many more...
just the way you remember them!
​

The Fortunate Sons are the world’s greatest tribute to America’s greatest band: Creedence Clearwater Revival.  Based in Marietta, GA, the band tours nationally and internationally to keep the tradition of CCR’s timeless music alive. The Fortunate Sons instantly conjure up the full experience of seeing Creedence in their prime.  From the soaring, gritty vocals to the swampy, bluesy guitar riffs to the tight,workman like rhythm section, the show features the attention to detail and professionalism with a sound and feel as down-home as Fogerty’s flannel shirt. The incredible catalog of Creedence
​ 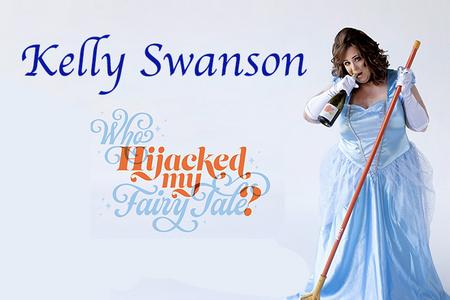 Artists, using hands, brushes, and other objects, create visual art pieces making lines and shapes on giant canvas’ while the audience is intrigued to guess what each painting will become. Lines and brush strokes become portraits of famous icons in a matter of moments. All the while, live musicians are performing popular musical styles from pop to country to Artrageous original music with Artrageous’ powerful vocalists creating smooth harmonies.
​ 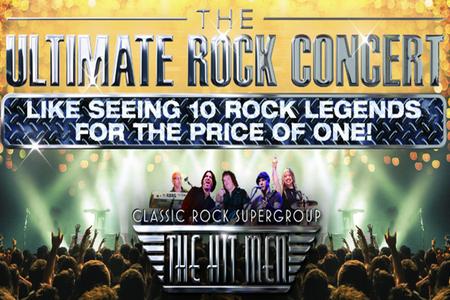 Steep Canyon Rangers are Asheville, North Carolina’s GRAMMY winners, perennial Billboard chart-toppers, and frequent collaborators of the renowned banjoist (and occasional comedian) Steve Martin. Steep Canyon Rangers re-signed with Yep Roc Records in 2019. “It feels like coming home,” says Sharp of the partnership. “The Yep Roc family was among the first to welcome Steep Canyon Rangers when we were just pups. As we’ve grown, so have they. We’re incredibly excited for the future and all the music it holds.” 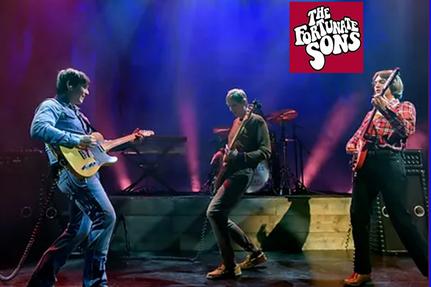 Join us on a journey through Ireland’s history from the ancient, rich in legend and myth, to the modern, urban Ireland that we see today, bursting with talent.
It will be Irish in essence with a new edge from its roots in Sean Nos (meaning old style) to the modern style we see today, this new Production of Rhythm of the dance takes the Audience on a thrilling breathless journey for two hours. 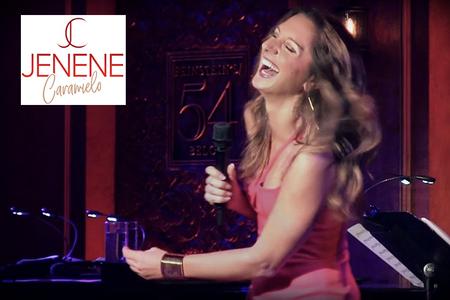 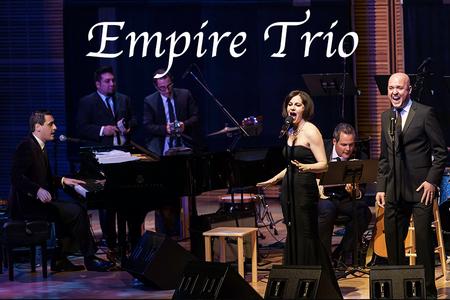 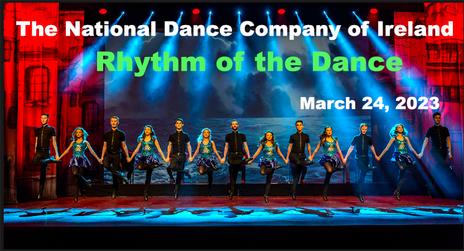 A true crossover entertainer, she is as adept at belting a Celine Dion or Whitney Houston song as she is performing an aria or captivating audiences with Broadway show tunes. Jenene has shared a stage with Chicago, opened for the Beach Boys, kicked off Major League Baseball games with our national anthem, sung for celebrities and world leaders, and performed at some of the most exclusive private country clubs in the United States. She says, though, that her greatest honor to date was performing at the Governor’s Ball at The White House backed by the United States Marine Band, Navy Sea Chanters, and Air Force Singing Sergeants.
( Four piece Band)​ 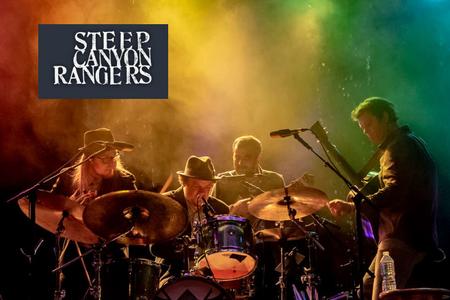