One of Broadway's most classic and beloved tales, 42nd Street, comes cinema screens in the largest-ever production of the breathtaking musical.The musical, set in 1933, tells the story of Peggy Sawyer, a talented young performer with stars in her eyes who gets her big break on Broadway.Peggy arrives to New York City from her hometown of Allentown, Pennsylvania and her talent catches the eye of legendary Broadway director Julian Marsh. She gets a spot in the chorus of the musical-within-the-musical, Pretty Lady. Dorothy Brock, the classic Broadway diva and star of the show, takes a dislike to the new girl. When Dorothy is injured, Pretty Lady looks like it will have to close, unless a new girl talented enough to lead the show can be found —someone like Peggy Sawyer!)Filmed in 2018 at London’s Theatre Royal the production is directed by the original author of the show, Mark Bramble. This eye-watering extravaganza is full of crowd-pleasing tap dances, popular musical theatre standards (“Lullaby of Broadway”, “We’re in the Money (the gold digger’s song), “42ndStreet” and more), and show-stopping ensemble production numbers.

Secret Impressionistsreveals the story of the art revolution sparked by the Impressionist movement, along with an unveiling of 50 previously unseen works by Impressionist masters Manet, Caillebotte, Renoir, Monet, Cézanne, Signac, Sisley and Morisot. These hidden treasures, loaned from some of the most important private collections, are now on display for the first time in Rome’s Palazzo Bonaparte, in an exhibition of the same title. Audiences will be taken on a fascinating journey through the most captivating and intriguing artistic movement which created some of the most beloved works of art in the world, depicting the late nineteenth-century film stills of Paris, alluring portraits of women, and splendidly vibrant light-infused masterpiece works. 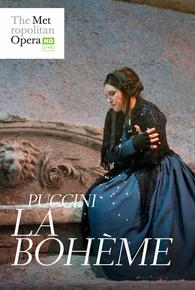 Puccini’s La Bohème, the passionate, timeless, and indelible story of love among young artists in Paris, can stake its claim as the world’s most popular opera. In this live transmission from 2018, Franco Zeffirelli’s classic production stars soprano Sonya Yoncheva as the fragile Mimì and tenor Michael Fabiano as the poet Rodolfo. Marco Armiliato conducts. 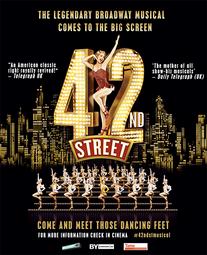 Frida -Viva La Vidais a cinematic documentary event film that highlights the two sides of Frida Kahlo’s spirit: a revolutionary pioneering artist of contemporary feminism, and on the other, a human being tormented by agony and love.With Asia Argento as narrator, the two faces of the artist will be revealed, by pursuing a common thread consisting of Frida’s own words: letters, diaries and private confessions. The documentary film event will alternate interviews with historical documents, captivating reconstructions and Frida Kahlo’s own paintings, kept in some of the most amazing museums in Mexico.

Puccini's Madama Butterfly tells the heart-wrenching story of a young Japanese geisha who clings to the belief that her new husband, a visiting American naval officer, will stay faithful and return to her. In this live transmission from 2016, soprano Kristine Opolais stars as Cio-Cio-San, with tenor Roberto Alagna as Lt. Pinkerton, in Anthony Minghella’s beautiful, atmospheric production. Karel Mark Chichon conducts.

Based on the ​beloved novel by Michael Morpurgo, adapted by Nick Stafford  in association with ​the award-winning Handspring Puppet Company
The critically acclaimed and international smash-hit play War Horse returns to cinemas for the first time this November to mark Remembrance Day.
At the outbreak of World War One, Albert’s beloved horse, Joey, is sold to the Cavalry and shipped to France. Though still not old enough to enlist he embarks on a treacherous mission to find him and bring him home.
Now seen by more than 8 million people around the world, this powerfully moving and imaginative drama is a show of phenomenal inventiveness. At its heart are astonishing life-size puppets by South Africa’s Handspring Puppet Company, who bring breathing, galloping, charging horses to thrilling life on stage. 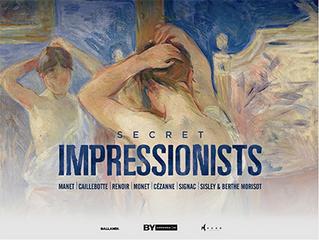 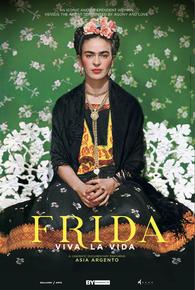 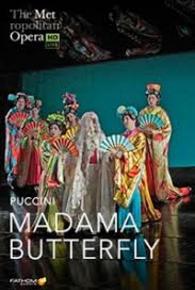 With songs by Grammy® and Tony® winning pop iconCyndi Lauper, direction and choreography byJerry Mitchell(Legally Blonde, Hairspray) and book by Broadway legendHarvey Fierstein(La Cage Aux Folles), this‘dazzling, fabulously sassy and uplifting’(Time Out) award-winning musical celebrates a joyous story of Brit grit to high-heeled hit, as it takes you from the factory floor of Northampton to the glamorous catwalks of Milan!Don’t miss the‘freshest, most fabulous, feel-good musical of the decade’(The Hollywood News) as it arrives on cinema screens. It’s the ultimate fun night out, so book now and experience the energy, joy and laughter of this dazzling show. 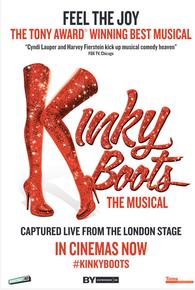 Streaming to your Home 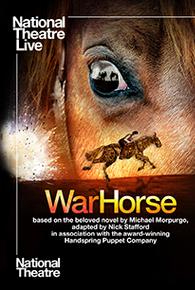